To escape the continued crushing reality of 2017, I escaped into a world of multimedia. 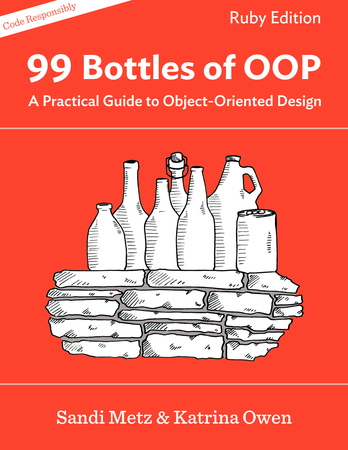 As boring as it may sound, and despite reading some pretty good fiction books this year, my favorite is probably 99 Bottles of OOP by Sandy Metz. In addition to reiterating what "real" OOP is as in her Nothing is Something talk (hint: creating a Dog class that inherits from the Animal class isn't the important bit), it also has an eye-opening exercise that if you actually do at the start of the book, it shows just how seductive it is to over-engineer a solution. 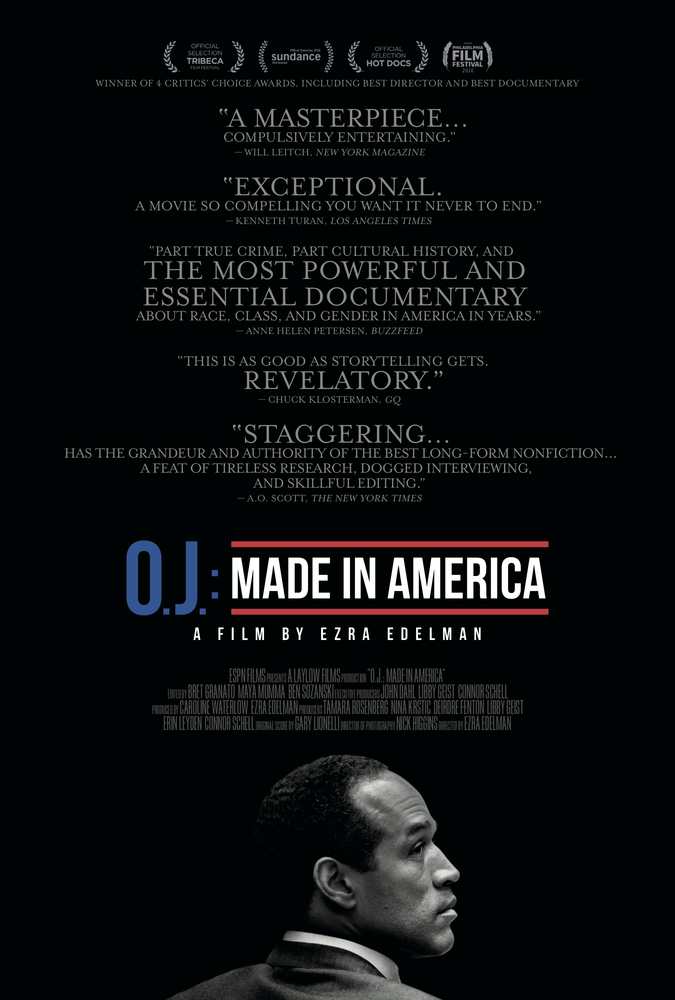 Thor was probably the most fun I had in a theater all year, but O.J. Made in America was the most enlightening. I was around ten years old when it all went down, and I was old enough to understand everything that was happening, but not why it was such a big deal. This 8 hour documentary (best watched in chunks) lays everything out in detail, from the specifics of the case itself, to O.J. Simpson's reputation as being "aracial" in contrast to other contemporary African American athletes, to the historical context of Rodney King and the LA police, and the rise of 24-hour news coverage. I highly recommend, even if you don't care about football at all, and you didn't want to hear another second of O.J. coverage during 1995. 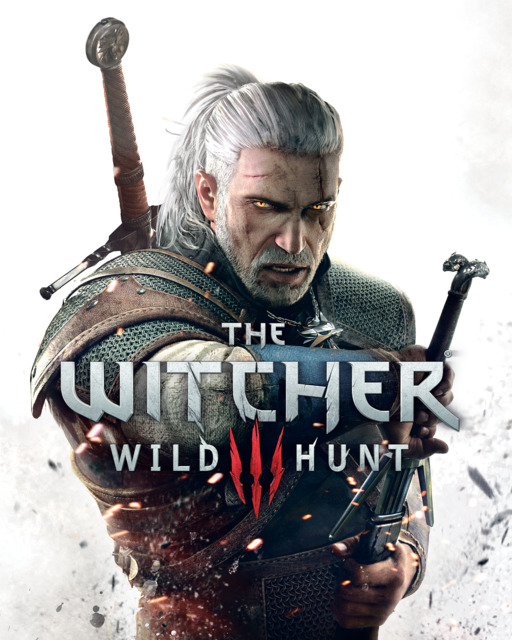 Witcher 3 is what I was hoping for out of Fallout 4: another huge world to explore with scads of deep stories to wander between. It also looks amazing, and basically never bugged out on me, which is more than can be said for most Bethesda games. All of the quests--even the smallest side quests--told an interesting story, and the Hearts of Stone expansion told an even better story (I never did get around to finishing Blood and Wine, but I probably will at some point). I never played the previous games in the series and don't feel like I missed out, but don't be surprised if you see some of the Witcher books upon which the game is based in my list next year.